Tanzania Safaris to the Major Safari destinations including the great Serengeti National Park. Tanzania is an East African state with diverse tourist attractions and it is what makes it a distinct tourist destination in the world. It is by far the land of countless natural wonders ranging from diverse wildlife and distinct flora, exceptional landscape, free-standing Mount Kilimanjaro, untapped islands, beaches, pristine wilderness areas including marine parks to mention but a few. The travel and tourism sector of Tanzania has so many investment opportunities investors can tap in ranging from the hospitality sector, aviation, marketing to tour operations.

Tanzania is situated in East-Central Africa and is surrounded by Uganda and Kenya to the North, Democratic Republic of the Congo to the West, then to the South by Malawi, Mozambique, Zambia.  It is set strategically with its eastern borders extending to the Indian Ocean. It is the largest of all the East African states occupying an area of about 945087sq.kms and comprises of islands of Pemba, Mafia, Zanzibar, and Kilimanjaro Mountain.

People and Culture of Tanzania

The main tourist attractions in Tanzania are categorized into two: wildlife and beach. Most of the country’s wildlife live in the 16 national parks, 29 magical game reserves and about 40 controlled conservation areas and marine parks which are distributed in different parts of this country. Each protected area hosts unique wildlife which can be explored on Tanzania safaris tour and it is what makes it a distinct safari country in East Africa.

Other popular attractions in Tanzania include Mount Kilimanjaro which also features as the tallest mountain in Africa and free-standing Mountain on planet earth; the Ngorongoro Crater-the world’s largest yet unbroken caldera which is also famous as world’s natural wonder, Zanzibar Archipelago where historic Zanzibar city and Stone Town are found; wildebeest migration in Serengeti National Park.

Serengeti National Park is remarkably one of the oldest and the most popular national parks in the world. This protected area lies between the Mara and Simiyu region of Tanzania. View Details

Ngorongoro Conservation Area is a magnificent wilderness area of its own and also a designated World Heritage Site that is worth exploring on Tanzania safari. It is an extensive protected area. View Details

Arusha National Park is rated among the smallest parks in Tanzania and it lies in the Northeastern side of the country. It is 25kms from Arusha, 58kms away from Moshi Town and 35kms from Kilimanjaro International Airport. View Details

Tarangire National Park takes its name from Tarangire River and exceptionally, it features among a few safari parks which offer tourists on Tanzania safari with unique and authentic experiences. This park straddles within the Northern circuit of Tanzania, Lake Manyara region and it is famous for its large herds of elephant migration. View Details

Kilimanjaro National Park is undoubtedly one of the most magical Tanzania safari destinations. It derives its name from the magnificent Mount Kilimanjaro which itself it an outstanding safari site to explore on Tanzania safaris tour. This park is set near Moshi Town in the Northern side of Tanzania above the rolling hills and plateau. View Details

Bird-life to Adventure on Tanzania Safaris 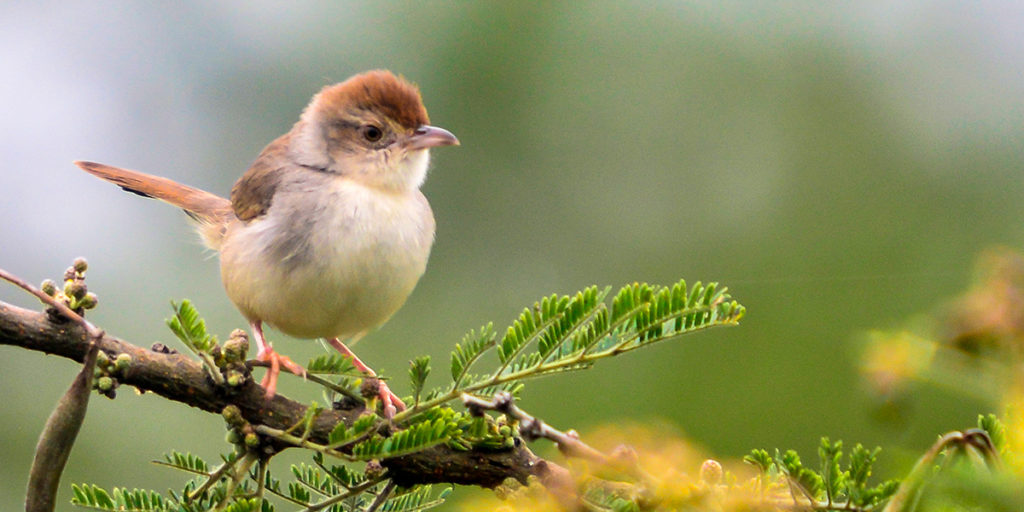 Things you should know Before Booking a Safaris tour to Tanzania 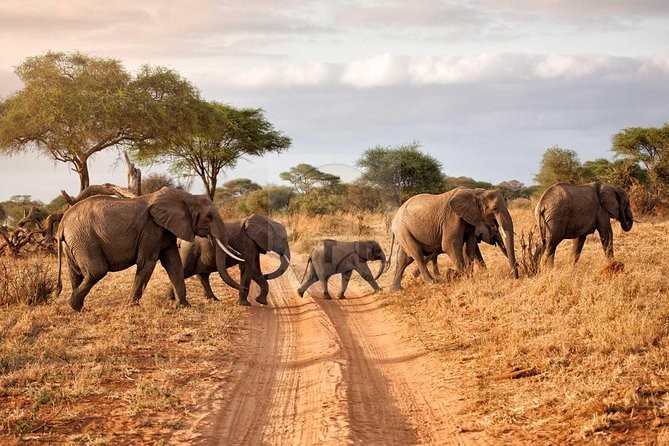 Tanzania features varied climate however it is open to visitors on Tanzania safari all year round. The dry season is recommended to visit this country for game viewing or climbing to Mount Kilimanjaro. The dry months in Tanzania occur in June, July, August, September and October. These are the long dry months and short dry months start in January, February to early March.

During this period, there is relatively low or no rainfall and trails are kept drier thus making it easier to embark on game drive or hiking to the summit of Mount Kilimanjaro. The wet months are important to consider when planning Tanzania safaris. The wet or rainy months here start in March, April, May and late October, November, December. November and April are ideal for birding since most migratory birds confine in various parts during this period to breed.

How to get to Tanzania

Non East African citizens need a valid visa to tour Tanzania and there are 4 categories of visas that US citizens can secure. The Single entry, Multiple entry, business and transit visa. Business visas give you a period of about 90 days to stay and they are obtainable at $250. Single entry visas also take 90 days for tourists, students plus business travelers which costs $50. The Multiple entry visas are valid for a year and they are obtainable for business or tourism and they charge is $100. The transit visas take only 1 week and they can be obtained at $30. You can secure your visa early online.

After one has secured the visas and valid passports, the best way to get Tanzania is by taking a flight from your home country and land into Kilimanjaro International Airport which is 46kms East of Arusha Town. This is the main gateway to the Northern Safari Circuit of Tanzania. Julius Nyerere International Airport is 13kms Southwest of Dar-es-Salaam and it is the gateway to the country’s southern safari parks. There are several airlines that serve Tanzania and they include Ethiopian airlines, Kenya airways, RwandAir, KLM from Amsterdam, South African Airways from Johannesburg.

Current Covid-19 Sops for Tanzania Like the rest of the world, the Government of Tanzania has come up with a number of COVID-19 SOPs to be observed by everyone – with all Tanzania safari travelers inclusive. Earlier under the late President John Magufuli, there were no tight restrictions in Tanzania […]

Post-Covid 19 in Uganda - Travel Requirements and Sops Post COVID-19 - Coronavirus in Uganda has had its negative effects and it continues to prove to be one of the major threats not only to the travel and tourism sector but also to other economic activities worldwide. Many economies have […]

Why Save Murchison Falls and Keep It Intact?